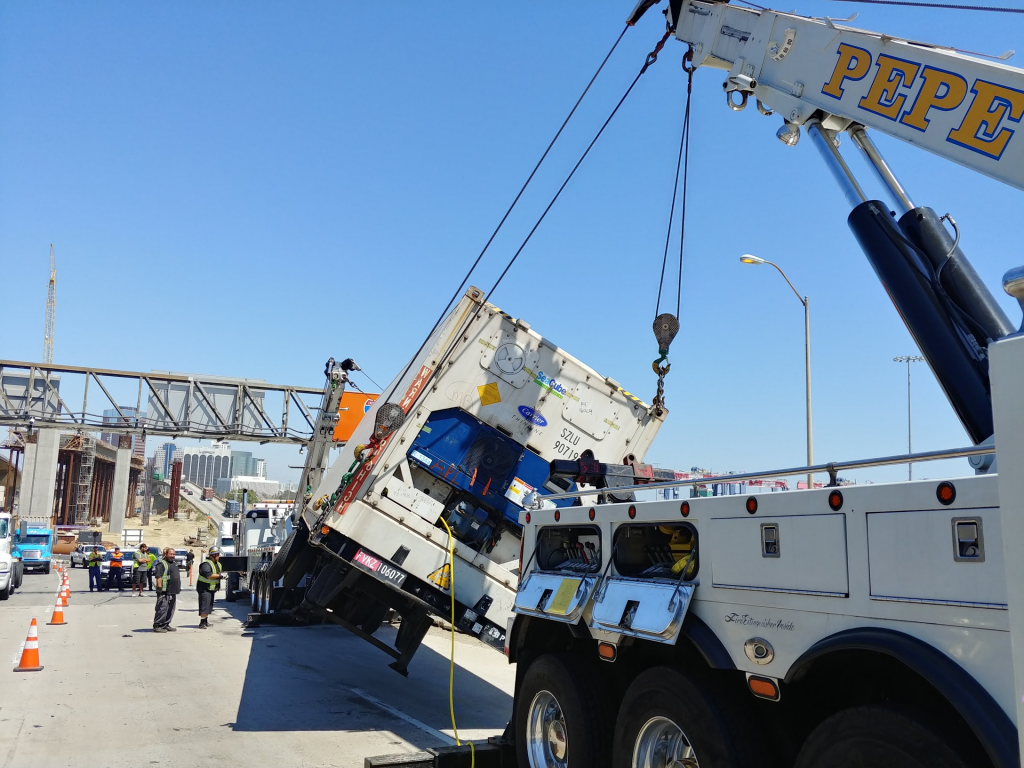 What It Means to be an Official Police Garage

In Los Angeles, people are dependent upon cars to get around. But most people don’t think about what happens when their car gets impounded or they get into an accident. Why would you want to? In the City of Los Angeles, towing and impound is strictly regulated and enforced. Currently, the Official Police Garage is decentralized, meaning the LAPD uses various locations across the city to accommodate their need for the storage of the vehicles that are towed. As mentioned before, this is highly regulated, and there are certain certifications you need and regulations you must adhere to in order to become an Official Police Garage. Keep reading for more details on what it means to be an OPG.

Strict regulation is necessary when it comes to Official Police Garages. So the Los Angeles Police Commission (CID) was appointed to regulate them. They developed all the internal policies and procedures, customer service decorum, administrative standards, facility and equipment requirements and rates. The OPGs are all the same in their service to the City of Los Angeles and they must comply with these terms under their contract.

There are 25 separate City regulations as well as a number of additional state and federal laws pertaining to but not limited to performance, appearance and conduct that a towing company must fulfill in order to become an OPG. In other words, they don’t just allow anyone to become an OPG. It’s a very stringent process that requires a track record of success, as well as good conduct and a number of other factors.

CID does periodic inspections of all of their Official Police Garages in order to make sure that each garage is abiding by the laws, certifications and other requirements necessary to keep their OPG status. And each OPG has to fill out paperwork each month detailing the calls they received and the jobs they went on.

The process to become an OPG is a long one. The City of Los Angeles puts out requests for proposals so they gather up all the potential vendors who want to become an OPG at the same time. From there, they start vetting each proposal and make their decision.

Pepe’s Towing Service acquired a heavy-duty Official Police Garage in 2014 and has been happily partnered with the City of Los Angeles and the LAPD since. In fact, Pepe’s is the only heavy-duty OPG in Los Angeles. They’re proud to serve the CHP’s East LA division as well as their Central LA, Altadena and South LA divisions. Pepe’s had what it took to become an OPG. And we have what it takes to handle all kinds of jobs, police-related or not. Contact us if you’re ever in need of a tow.